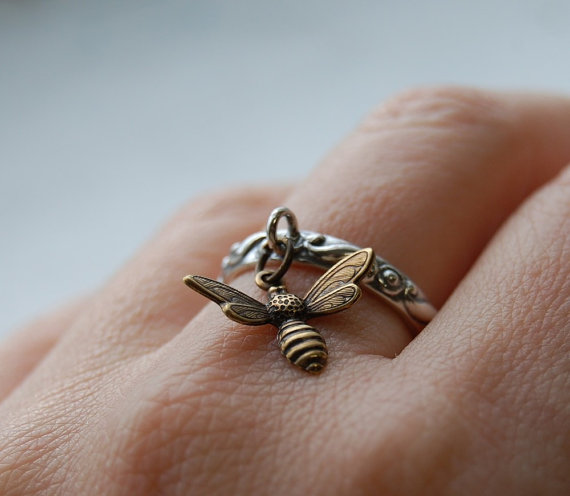 By delina In life lessons

Start reading the story here. Dearest Sabina, I’ve loved you since before you were born. You are my special treasure. Now that I am gone, I want you to do me one favor. Live! I want you to take the next steps in your life and not feel limited by our special ring. It was […]

Remember the Ring: An Allegory

By delina In life lessons

Part 1 When Sabina was born, her grandmother was smitten. For several months, Grammy B (as she decided she wanted to be called) had been anticipating the birth of her first granddaughter. Just minutes after she arrived into the world, she held her close and promised her the world. At her naming ceremony, a few […]